Much of the fun of my new Nex-5n is being able to use virtually any glass made. Practically any 35mm lens can be adapter to the E-mount for minimal expense. The only negative of using “legacy” glass? Lack of auto-focus. With Sony’s semi-excellent focus-peaking, this isn’t a huge issue.

Over the past month I have collected a few nice lenses and thought it would be useful to write up my comments on them. 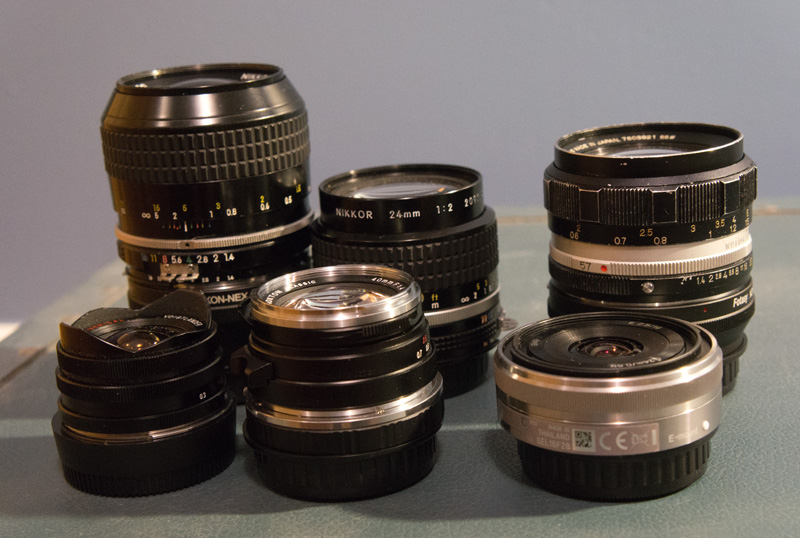 First up! The Nikon 24mm f/2.0. Got this lens locally from a fellow slowly unloading his camera gear. As an old Canon user, the first thing I noticed is that everything is backwards. Nikon focus and aperture rings go from near to far (and open and close) right to left instead of left to right. Very disconcerting. It’s been a problem since I’ve got plenty of non-Nikon glass in my collection.

The focus ring is very smooth. Maybe a little slicker than I prefer. The aperture only clicks on full-stops, which I find a bit strange.

Wide open the lens is fairly sharp in the center. The biggest problem is that the lens veils a fair amount at f2. By f2.8 it’s well under control and by f4 it’s gone. In terms of sharpness it improves steadily up to f5.6-8. In the corners it’s a mess at f2 (not a surprise) and becomes OK at f4 and sharp at f5.6-8. There’s a bit of CA, but it’s controlled easily enough by Adobe Camera Raw’s slider. Don’t believe me – see for yourself (click to see the full 100% crops, processed with ACR and sharpened a bit): 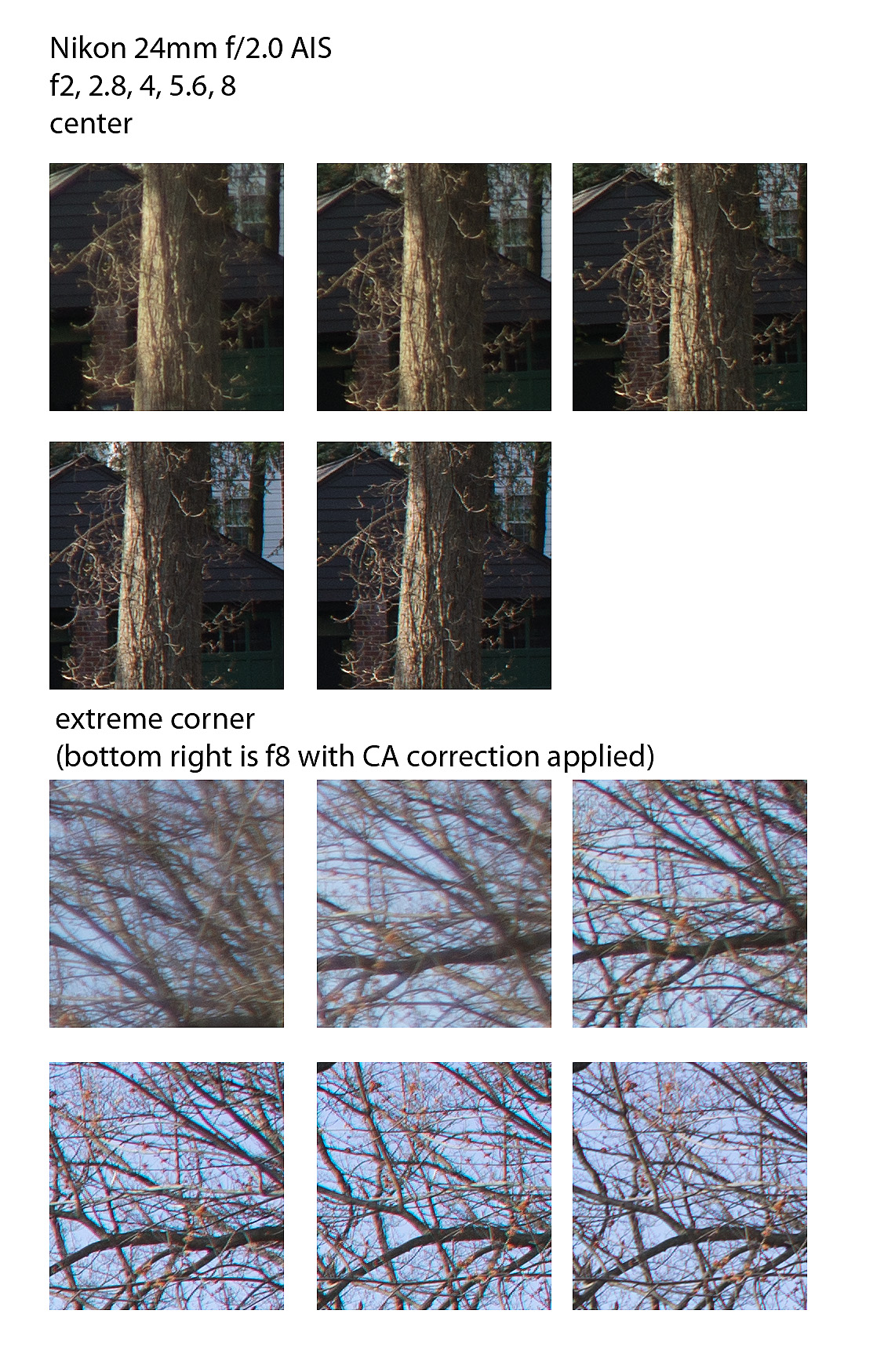 Here’s an example (100% crop) of how the lens “glows” wide open whenever there’s light pointing anywhere near the lens. Not horrific. But it definitely gives some “character”: 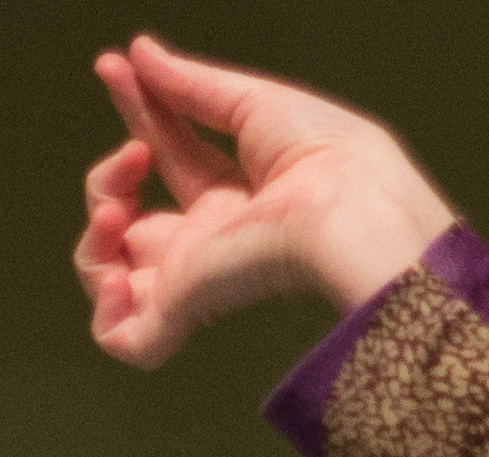 Flare? Not bad for a wide-angle: 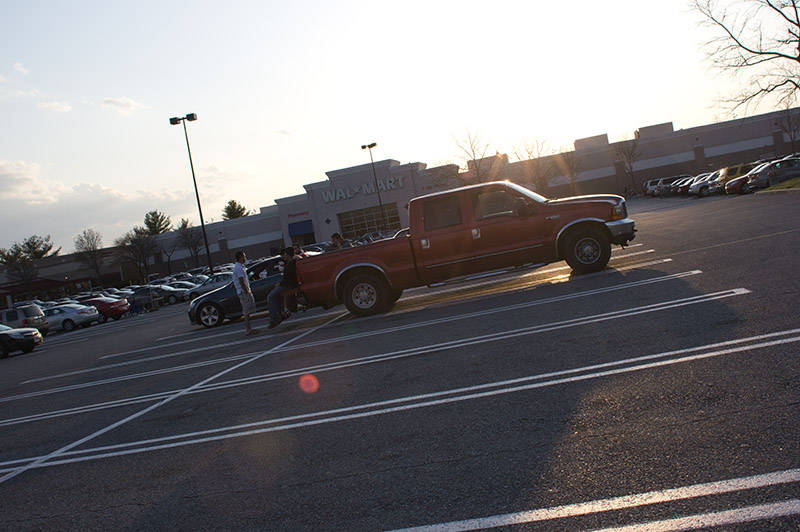 In terms of distortion, this lens seems pretty damn good. I’m not very discerning about all of the forms of distortion. Hopefully this image is useful for those who are: 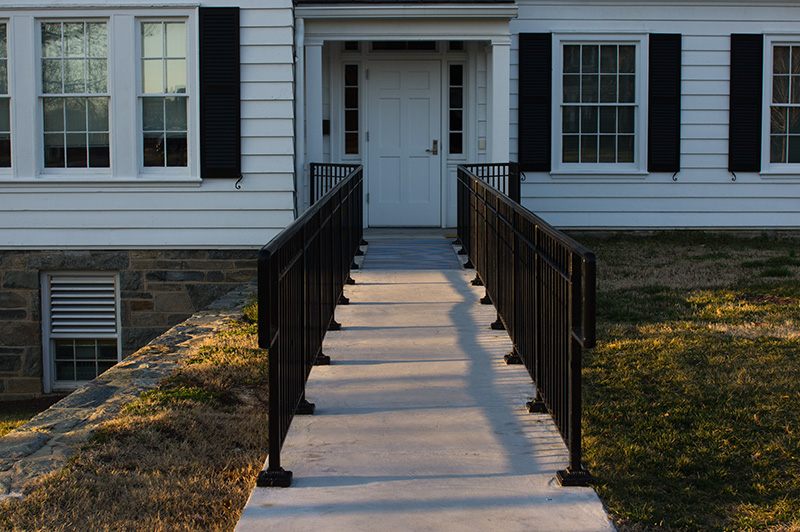 With the 1.5x crop, this 24mm lens gives something like a 36mm output. Which is my favorite focal length. It’s a very natural length to me – when I look at a scene I see it about about this focal length. So it works well for street shooting. Especially since by stopping down to f5.6 or more you can zone focus and snap away: 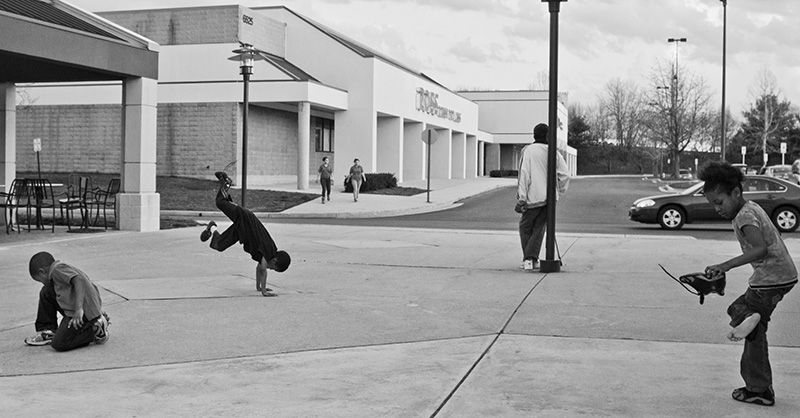 I really like fast glass because 1. more speed inside and 2. more DOF control. If you can get close to your subject you can get some actual blur (though this lens, being a wide-angle, doesn’t give particularly pretty bokeh). 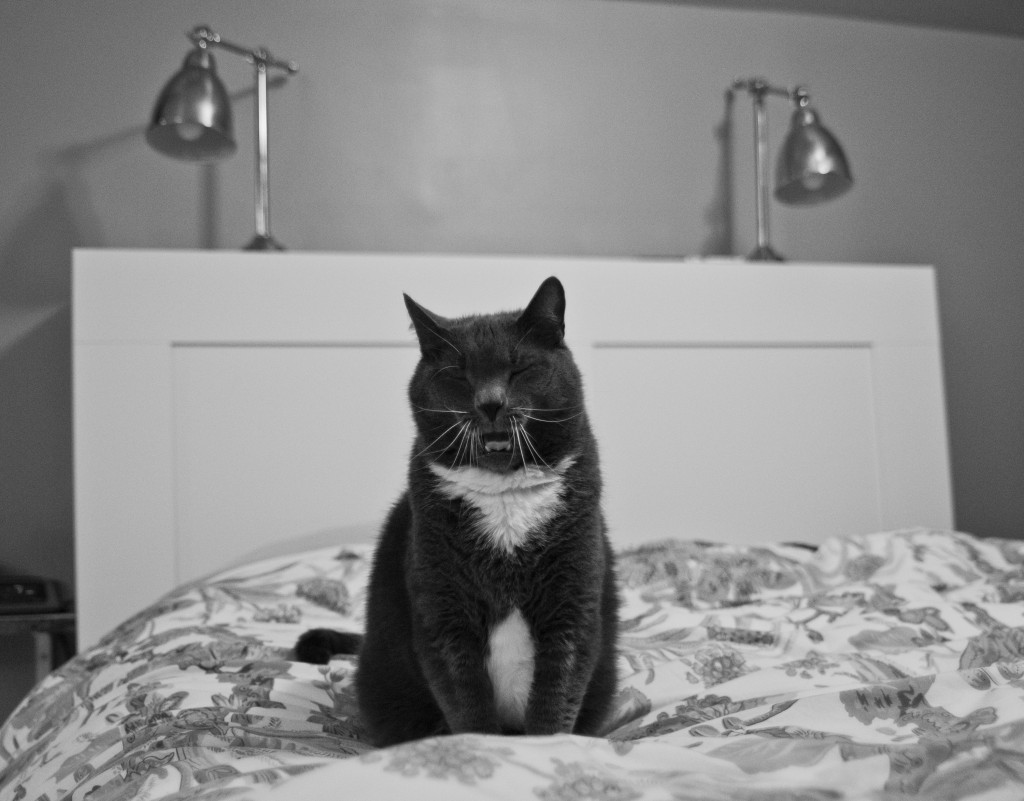 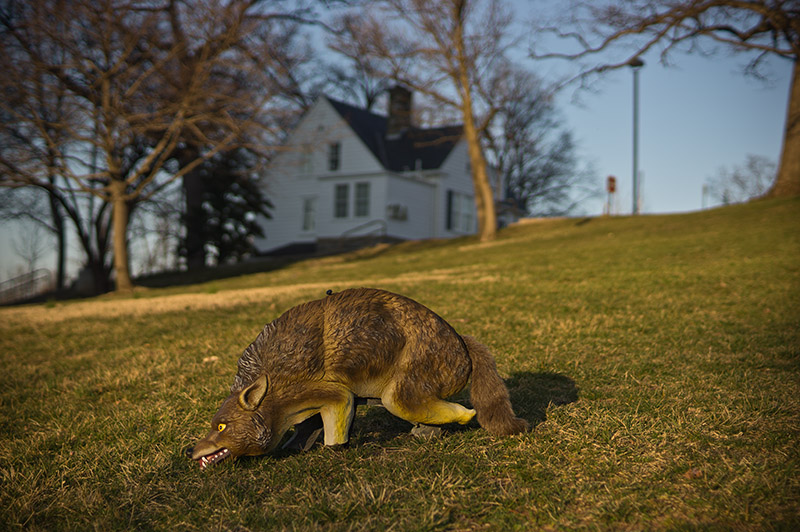 In summary, this is a really nice piece of glass. It’s a solid, reassuring piece of metal. The focus is nice and smooth. It’s fast and reasonably sharp wide open. It’s not insanely expensive (they seem to sell roughly between 300-400 USD). It balances fairly well on the tiny Nex-5n. The biggest problems I have with it is the veiling wide open (sadly common on older fast glass) and most of all, how all of the operations (focus, aperture, mounting) are backwards! Assuming neither of this two are a deal-breaker (if number one is an issue, then you’re going to have to spend a LOT OF MONEY or accept a slower max aperture) then this is a lens worth looking out for.

One more for the road: 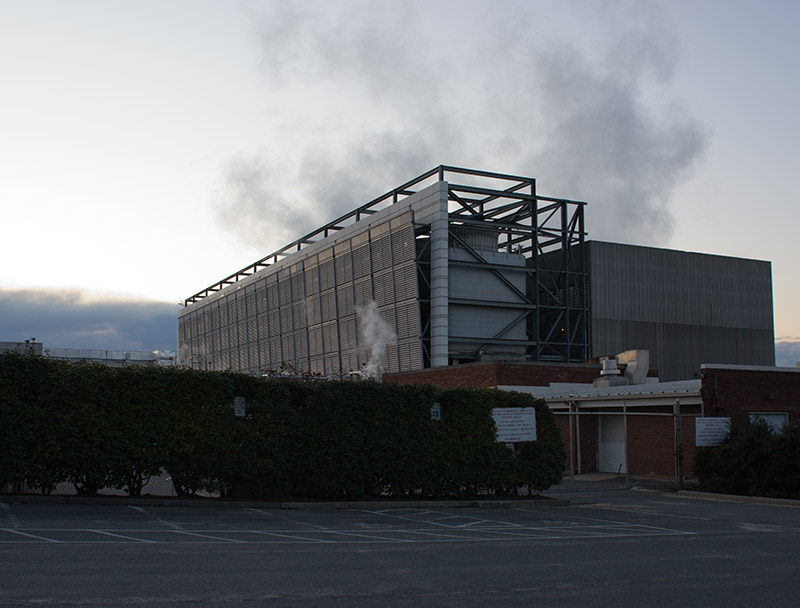 I picked up a Sony (ugh) Nex-5n with the kit lens, the EVF, and a few old manual focus lenses. It’s fun and somewhat easy to shoot with manual focus lenses on this body since it has something called “focus peaking“. I’ve taken a few hundred photos over the past 24 hours and I’ve got a new walkabout gallery (click the photo at the end).

With the tilting rear LCD it’s very easy to get candid photos. I just hold the camera at my waist and fire away. I actually like doing that better than pulling the camera up to my face. I’ve barely used the (expensive) EVF I purchased.

I’m still working out how to walk, focus, and compose. It’s a lot harder when you don’t have AF. 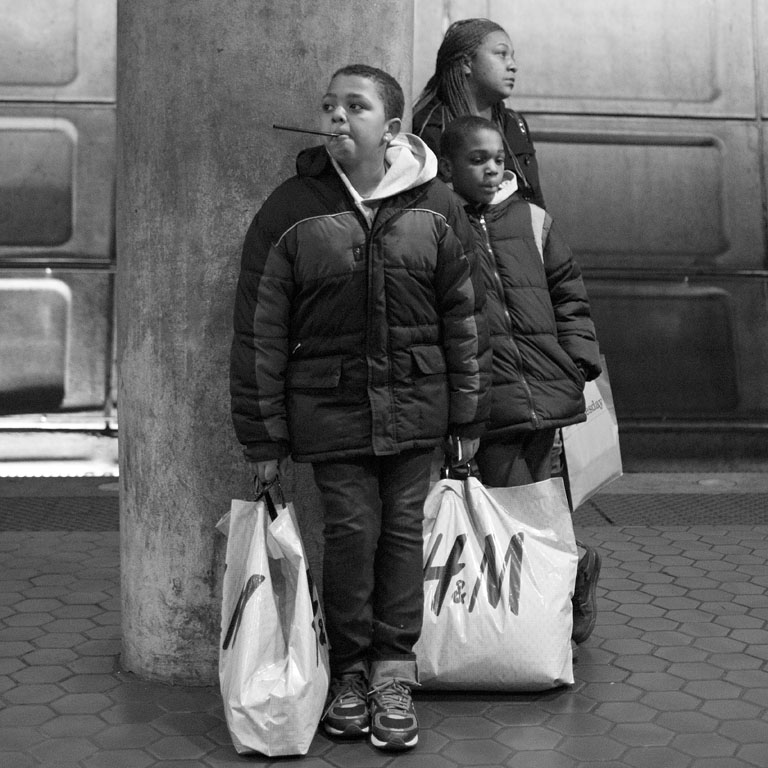